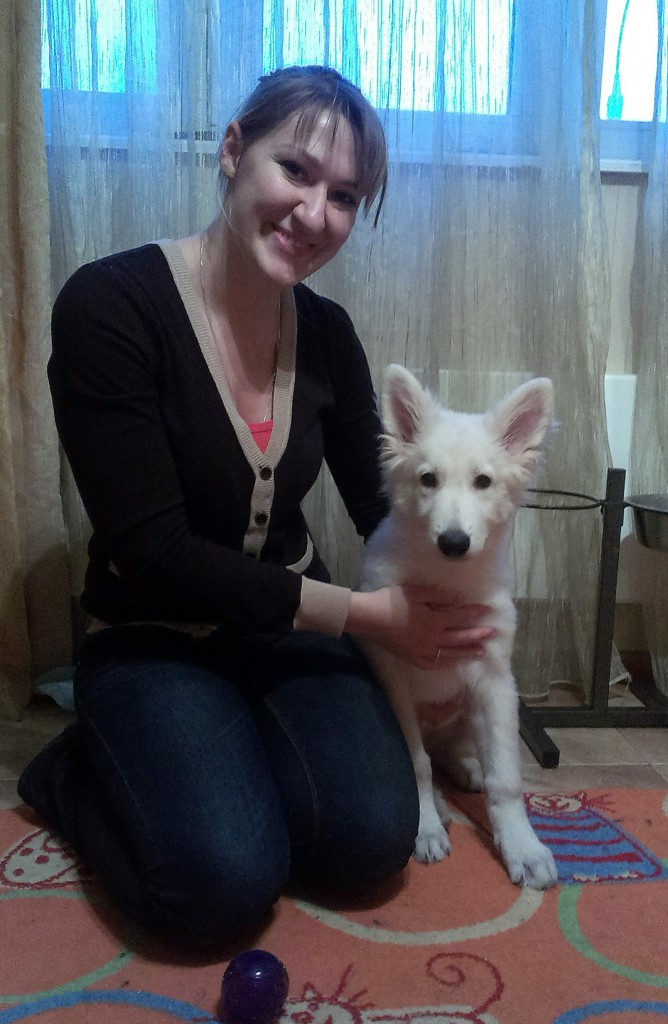 Graduated from Department of Vertebrate Zoology, Faculty of Biology, M.V.Lomonosov Moscow State University in 2010. Obtained a Master’s degree in Zoology. Theme of thesis : “Dog puppies’ behaviour towards their owners and strangers in a test situation.” Also thoroughly studied attachment behaviour of dogs towards their owners.

From October 2009 till May 2010 studied in Moscow Kynological Club and obtained Russian Kynological Federation speciality in working dogs qualities and sports.

From October 2008 till December 2011 worked in the Dog Training School at Izmailovo Kynological Centre.

Call or write a letter with subject line «training», specifying breed, sex and age of the dog, area of ​​the City of Moscow and your phone number – Olga will get back to you.